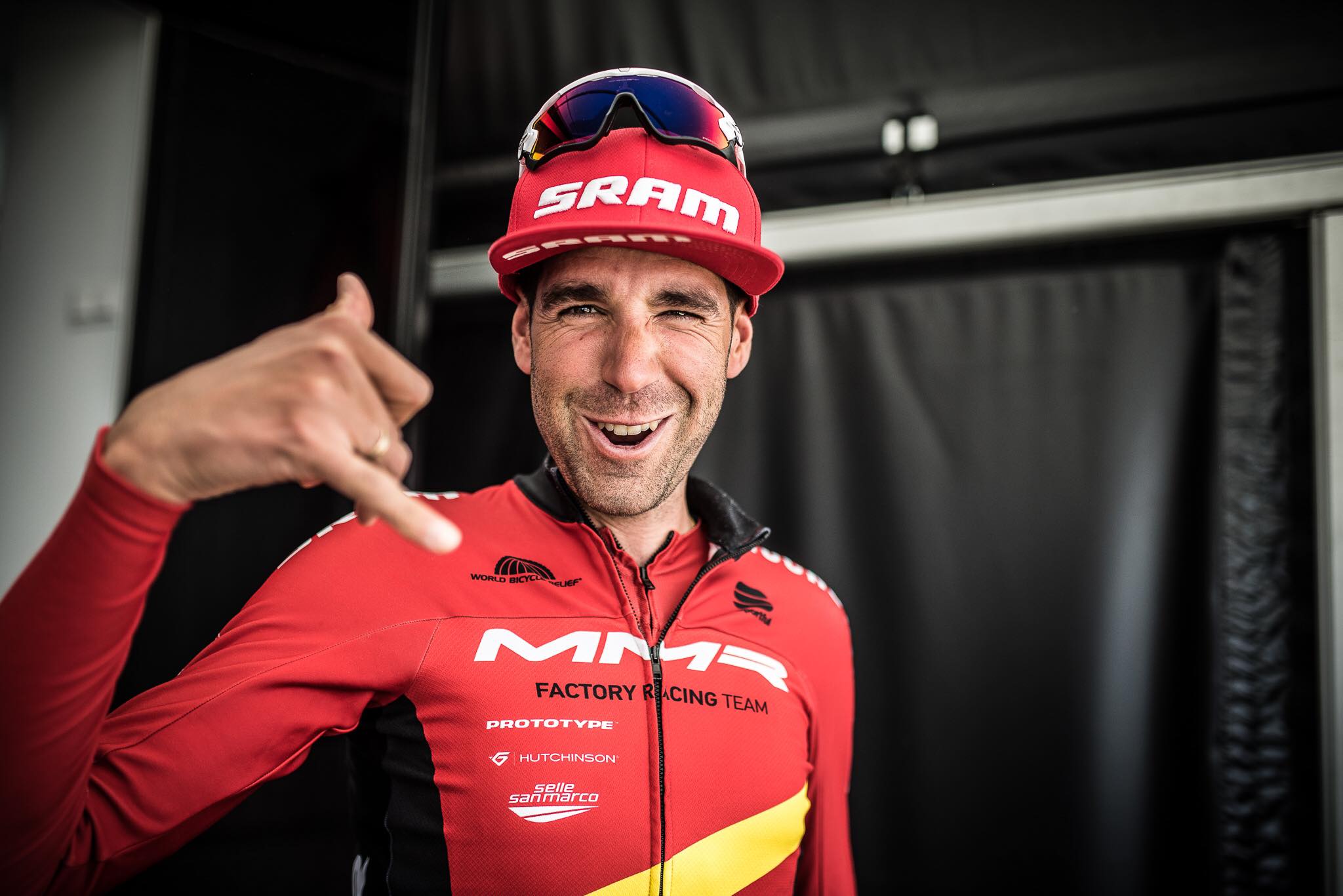 David Valero knows what it is to face the best cyclists in the world. The race of the Olympic athlete in 2016 has undergone a vertiginous growth since its late start in the competition with 18 years. A somewhat atypical start in this sport, but the Grenadian took little time to make his place among the best and win not only the Spanish Cup, but also put on the national champion jersey.

In 2018, David’s season was a rollercoaster of emotions, a year that promised to be that of world consecration, but by a fall in the first calendar races, a broken clavicle would make the long-suffering winter job vanish in seconds. Undoubtedly, the bronze medal in the European Championship was a motivation bath to make 2019 an unforgettable year.

Its history is long and hard, but without any doubt, this is only the beginning.