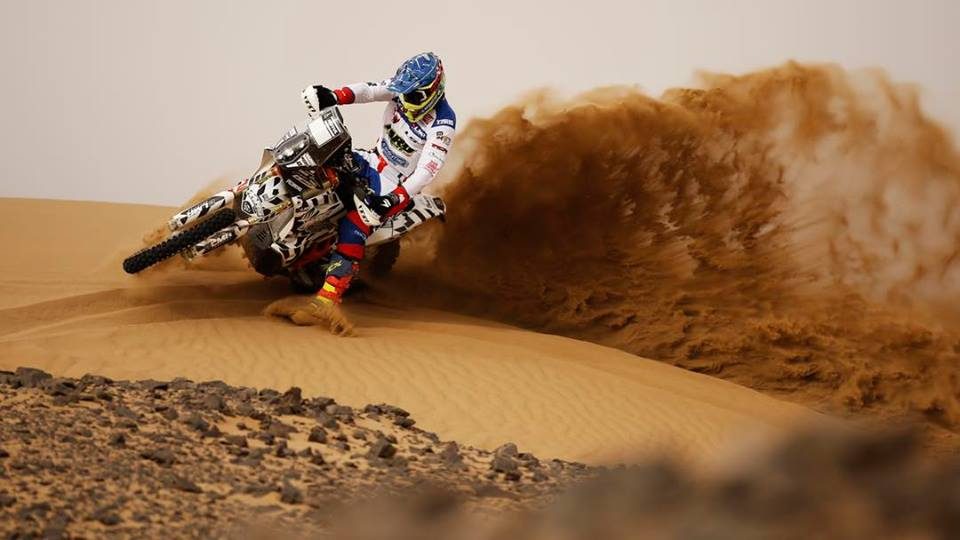 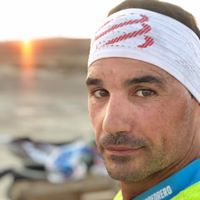 Several years have passed since a boy named Joan watched the Dakar on TV with riders like Nani Roma and Carlos Mas, dreaming of having his chance one day to ride in the dunes. In 2019, Joan Pedrero will take part in his 11th Dakar after a decade of experiences, joys, disappointments and thousands of anecdotes about this rally. “It was a dream that became a job. I have already completed 10 editions and the Dakar is now part of my life. It has helped me to grow as much as a person as a rider”. For this 2019 edition, Joan arrives after changing teams for a new adventure with a new bike and the enthusiasm to win the race. He has carefully prepared for this and heads to Lima after a victory in the Hearts of Morocco, a 6th place on the Merzouga Rally and a 2nd on the Baja Aragon. He now attacks the Dakar with a lot of optimism, following his 11th place last year. “The bike is great, I feel very good on it. It is very light and very well designed. If I don’t fall off; I am sure that I can score a good result. I am very at ease and have a good chance to put in a good Dakar.” Over the years, experience has taught him to approach the race more calmly and with less pressure. On this 2019 edition, Joan will continue to add new chapters to his long love affair with the Dakar.