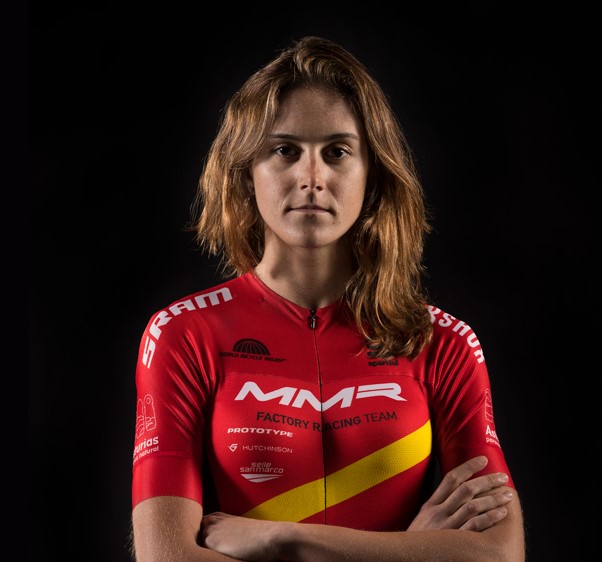 It’s easy to make excuses, especially in a race when you’re suffering physically and mentally, but having positive thoughts and believing in yourself at those moments is especially rewarding.

After discovering her great potential as a reference in the national triathlon, Natalia Fischer started cycling at a late age after putting an end to her triathlon career due to an injury. Already in his first year as a cyclist, he would call the attention of a UCI team on the road, although his heart was occupied by the trails and mountains of his land and not by the northern roads. After a dreamy 2018, he wore the national champion’s jersey. XCM for the second time and with a top 20 in the World Championship, the young resident of Estepona, arrives at the MMR Factory Racing Team as the first female in the history of the team and with a mentality that we are sure will help her shine this season.