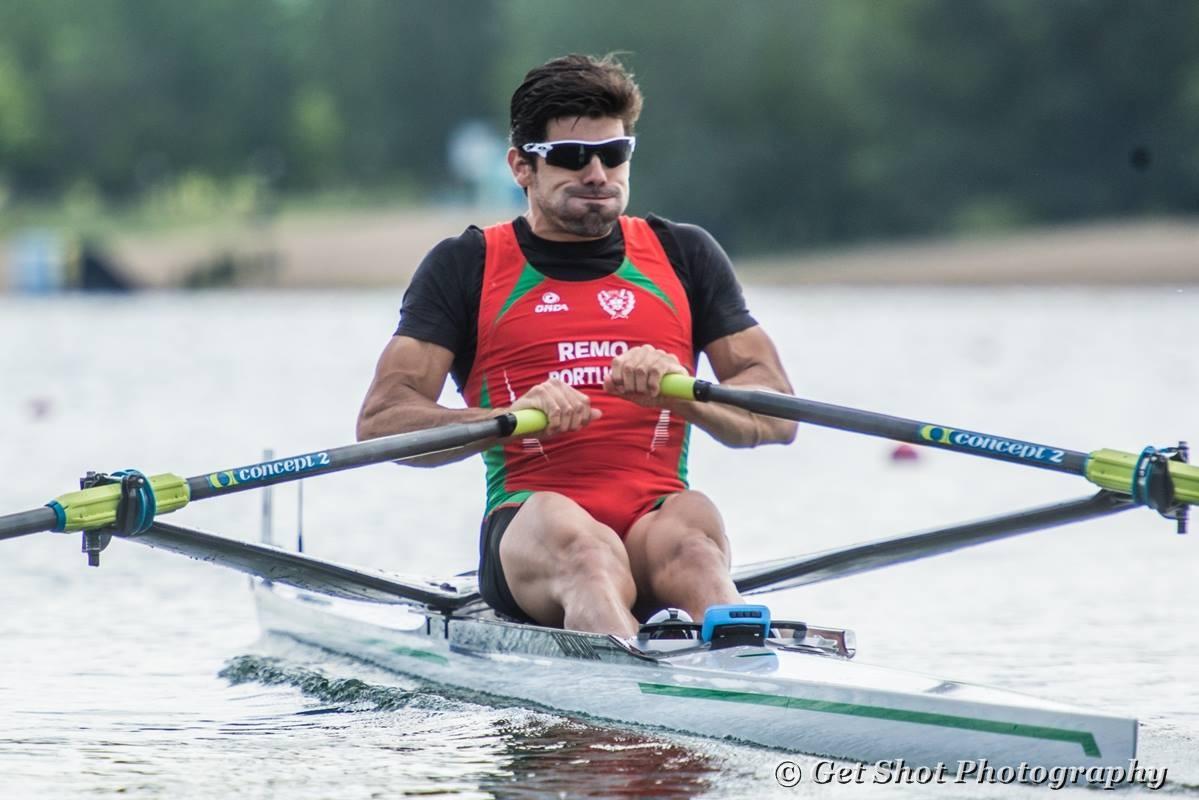 Pedro Fraga (born 27 January 1983 in Porto) is a Portuguese rower. He started competitive rowing in 1998 and currently represents Sporting Clube de Portugal. Competing in the lightweight double sculls category (LM2x) with Nuno Mendes, he finished in 5th place at the 2012 Summer Olympics in London, and won silver medals at the 2010 and 2012 European Rowing Championships.

On 26 January 2013 he performed a 6:08:7 (Portuguese Lightweight record) in the 2000 m semi-finals ergo race in the Indoor European Championship (Kettwig, Nordrhein-Westfalen) where he won the following day with a 6:11:0.