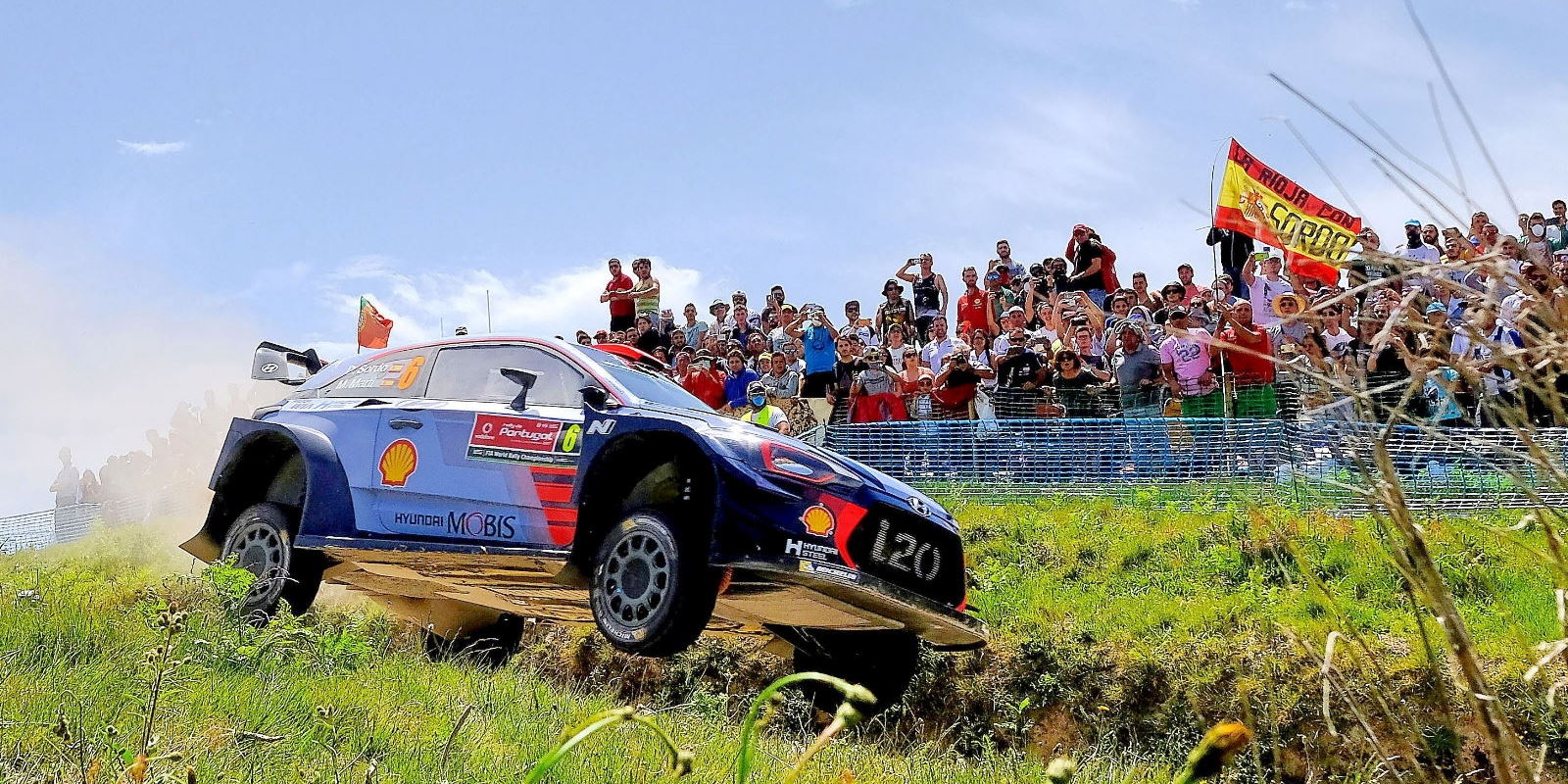 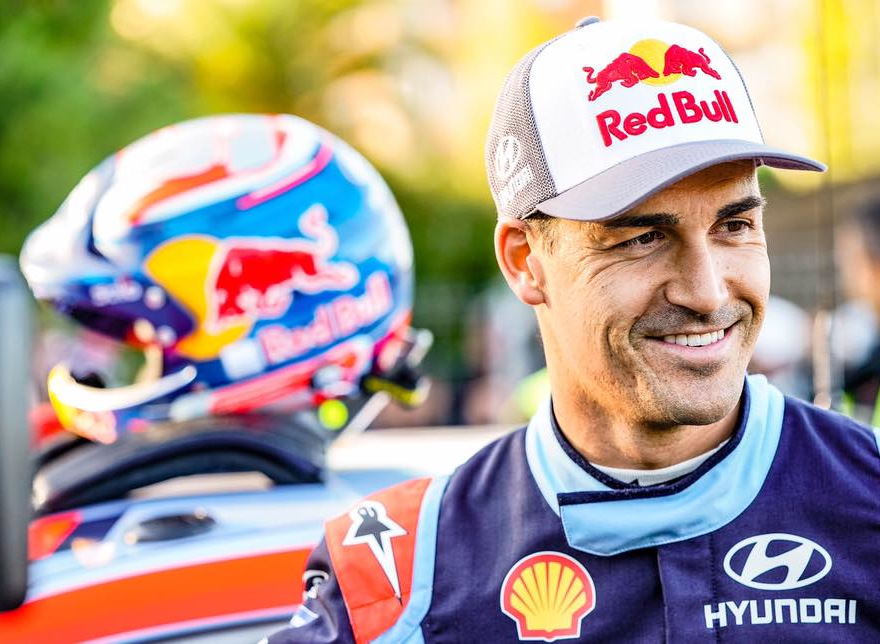 It’s easy to make excuses, especially in a race when you’re suffering physically and mentally.

The story so far

Sordo burst onto the WRC scene in 2005 with the help of two-time world champion Carlos Sainz.

Sordo’s form in Spain’s domestic series caught Sainz’s eye in 2004 and he helped his younger compatriot to get behind the wheel of a Super 1600 Citroën C2 for the 2005 FIA Junior World Rally Championship battle. Sordo’s success was instant and he romped to the title with ease.

Citroën rewarded Sordo with a limited programme of events in a Xsara WRC the following year and, with various podium finishes under his belt, it wasn’t long before the youngster was given a berth alongside Sébastien Loeb in the main Citroën squad for 2007.

Sordo repaid Citroën’s faith by scoring seven podiums in 2007, six podiums in 2008 and finishing third in the 2009 drivers’ title race. But his form started to wane in 2010 and his place in the team was soon taken by rising star Sébastien Ogier.